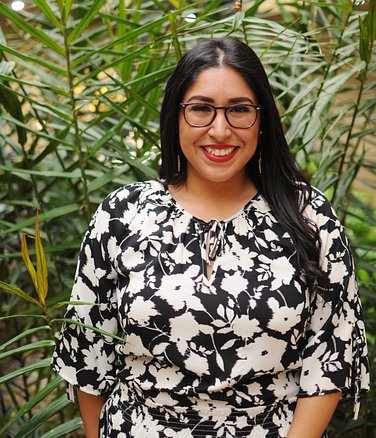 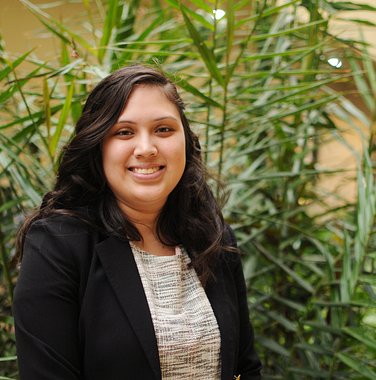 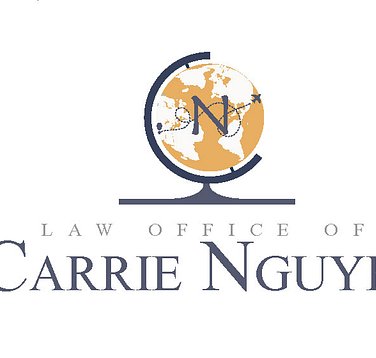 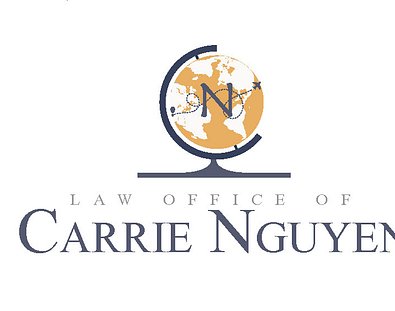 Staysy was born and raised in Fort Worth, Texas to Mexican immigrant parents. She earned a Bachelor’s in Political Science with a minor in Merchandising from The University of North Texas.

As a daughter of immigrants, she learned the struggles and obstacles immigrants overcome for a better life. Her passion is to help other people like her parents fulfill their American dream.

In her free time Staysy enjoys taking her dog Blayze to the park, dancing, and exploring coffee shops. She is fluent in Spanish and English.

Jennifer was born and raised in Dallas, Texas to Mexican and Honduran immigrant parents. Jennifer obtained an Associates of Arts from Mountain View College and earned her paralegal certificate at El Centro Community College. She aspires to be an immigration attorney one day.

Being the daughter of immigrant parents, Jennifer experiences first-hand the struggle of hardworking immigrants who are here to achieve the American dream for their family. Her paralegal training combined with her passion for helping others make her a great asset to the law office. She is fluent in English and Spanish.

Jennifer is a wife to her loving husband who is from Honduras. They live in Dallas with their two wonderful boys who keep her on her feet.

Maria was born in Coahuila, Mexico but has lived in Michoacán, Monterrey, and Mexico City before finally immigrating to the United States a few years ago with her family. She earned a Bachelor of Laws from Instituto Tecnológico y de Estudios Superiores de Monterrey (ITESM) and obtained a Paralegal Certificate from the University of Texas at Austin.

As an immigrant herself, the immigration process is very personal to Maria. Growing up surrounded by people from many different countries of origin, she was always inspired by their stories and deeply moved by their tenacity and the desire to live a better life and achieve the American Dream.

Maria has worked in Human Rights, insurance, and as an English teacher. Maria's legal training and personal knowledge of Mexico provide a valuable perspective to our team. Her interests include music, traveling, sewing, baking, and spending time with her husband and their two dogs. She is fluent in Spanish and English.

Daisy Castro-Okba was born and raised in Fort Worth, Texas to Mexican immigrant parents. She obtained a Bachelor in French and Political Science and earned her Master in Modern Languages with an emphasis in French from the University of Texas at Arlington. Prior to joining the Law Office of Carrie Nguyen, she worked as a Graduate Instructor of French at the University of Texas at Arlington.

Her love for languages, cultures, and traveling led her to study abroad in Paris, France twice. It’s true what they say, “Paris is the city of love.” While in Paris, she met her husband who is Moroccan. Through the help of the Law Office of Carrie Nguyen, he obtained his permanent residency.

Being a first generation Mexican-American and having exposure to other cultures spark Daisy's passion for immigration and desire to help our clients. Her attention to detail, commitment to serve immigrants, and great customer service skills are what make her such an important part of our law office. Daisy is fluent in English, Spanish, and French.

We believe in the American dream. Our knowledgeable and compassionate team members work hard to make the dream possible for all by keeping families together and navigating the immigration system for individuals and their family members.

Carrie Nguyen founded the law office with the mission of keeping families together. As an immigrant herself, Carrie understands how important your immigration issue is to you and your family. Her passion is protecting immigrants from deportation and ultimately to obtain legal status and citizenship.

She has been recognized as a Rising Star in Immigration Law by Super Lawyers Magazine. Carrie ​has successfully represented clients before the USCIS and immigration courts across the country on matters such as bond hearings, deportation defense, waivers, and complex green card and citizenship cases. She has been guest speaker at various conferences and presentations hosted by the American Immigration Lawyers Association (AILA)'s national and TX chapter and the Dallas Bar Association.

Carrie connects with her clients through personal experience of being an immigrant from Vietnam who moved to Dallas in the early 1990s. Since then, Carrie has enjoyed immersing herself in different cultures and learning new languages. She studied and worked abroad in England and Japan, and treasured her experiences living with local families in Guatemala and Mexico. After law school she worked for the Department of Justice in Washington D.C. before coming back to her hometown in Arlington, TX.

​​Carrie received her B.A. from the University of Texas at Austin and her law degree from Texas Tech University School of Law.  She enjoys giving back to her DFW community by volunteering her time with Catholic Charities and the North Texas Dream Team. She lives in Arlington with her husband and their two dogs and loves to travel when possible.